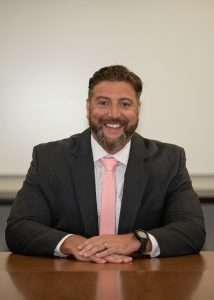 Dr. PJ Caposey is a dynamic speaker and a transformational leader and educator. PJ began his career as an award-winning teacher in the inner-city of Chicago and has subsequently led significant change in every administrative post he has held. PJ became a principal at the age of 28 and within three years was able to lead a small-town/rural school historically achieving near the bottom of its county to multiple national recognitions. After four years, PJ moved to his current district, Meridian CUSD 223, as superintendent and has led a similar turnaround leading to multiple national recognitions for multiple different efforts.

His work and commentary have been featured on sites such as TED, The Washington Post, NPR, CBS This Morning, ASCD, Edutopia, The Huffington Post (HuffPost), and has been featured in think pieces alongside General Petraeus and General McChrystal. 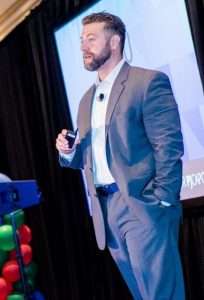